Pharaohz is back with more new music for 2020. New single ‘Nynetjer’ is an uplifting feel good dance track that is ready for the club scene.

Take a listen and add this ‘Big Tune’ to your playlist today!

You can stream or buy this track from all online digital music stores via the link below:

Introducing the ‘Pharaoh Hour One’ podcast show by DJ Pharaohz. Each week bringing new dance music from around the world. Soon to feature guest mixes and interviews.

New Techno series ‘Amulet’ by up & coming electronic artist Pharaohz is a fresh mix series of the latest Techno sounds around bringing out the darker side of Techno.

Kicking off with volume 1 this mix is full of brand new music to indulge in and to dance away into the early hours with another dimension of sound.

or via DJ Pharaohz mixcloud here.

The spirit of Houghton is stronger than ever

Following the forced last-minute cancellation of this year’s festival, the team behind Houghton has confirmed that it will return for 2020.

In a statement released today, the festival confirmed that next year’s edition will take place from August 6th-9th, 2020. Organisers of the Craig Richards-curated events also revealed that those who purchased tickets to this year’s sold-out event will be given priority when tickets go on sale. Everyone who did purchase a ticket for the 2019 event will be sent an email on Wednesday, October 9th giving them access to a link for tickets which will expire after one month.

“An enormous amount of work goes into the creation of Houghton and after many months of planning, preparation and subsequently building, the festival site was presented in all its glory,” reads the festival’s statement. “Suffice to say dismantling it immediately after building it was indeed surreal. That said we are confident that the decisions made at a time of extreme challenge were utterly correct.”

The statement continues: “We take great pride in our reputation and have made every effort to recover swiftly and with dignity. Understandably, the aftermath has been complicated but by navigating the cancellation process thoroughly and in a professional manner. We feel this extraordinary debacle has now reached a satisfactory conclusion and are delighted to announce that the festival will take place next summer.”

A number of the festival guides that were due to be handed out to attendees at this year’s festival have been circulated around various shops across the UK, and have also been made available via Juno to those who purchased tickets for this year’s event.

The festival’s statement concludes: “There are already high levels of anticipation for next year’s celebration, our collective excitement is held gently in suspension. With the benefit of a full dress rehearsal, we will return with an even greater sense of purpose.”

You can read it in full here.

Mark Knight also gives a brief detailed description of Pharaohz as an artist plus features on this episode new singles from the likes of: MATSCH, Forest and Lake, Madam Psychosis, Lost Cousins & Holy Auna.

The Lost On Radio Podcast & Spotify Playlist champions incredible unsigned bands & independent artists overlooked by radio, or pushed to the late night fringes. Since we started in 2011 we have attracted listeners from over 150 different countries.

Have a listen to this electric mix of pure House music!

Pioneer DJ has revealed the new gold-coloured iteration of its HDJ-X5BT headphone series, the HDJ-X5BT-N.

To find out more about the headphones, head to the Pioneer website.

Check out more shots of the HDJ-X5BT-N, as well as the introductory video for the HDJ-X5BT range, below. 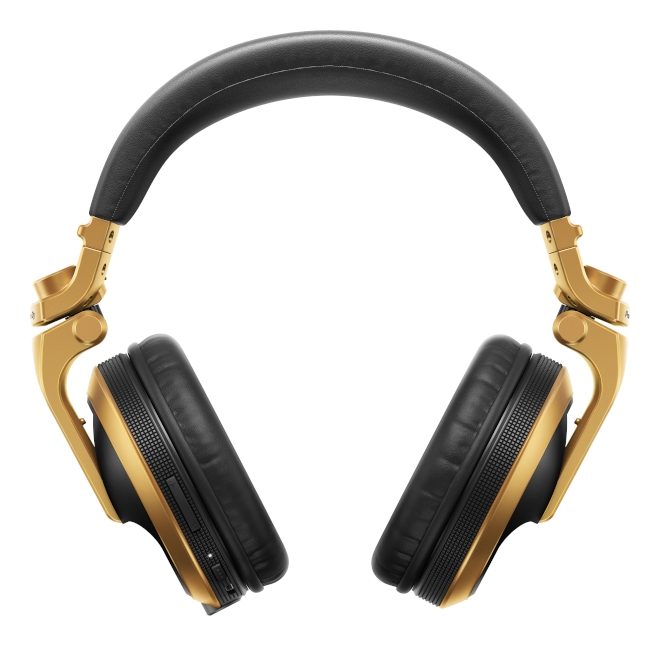 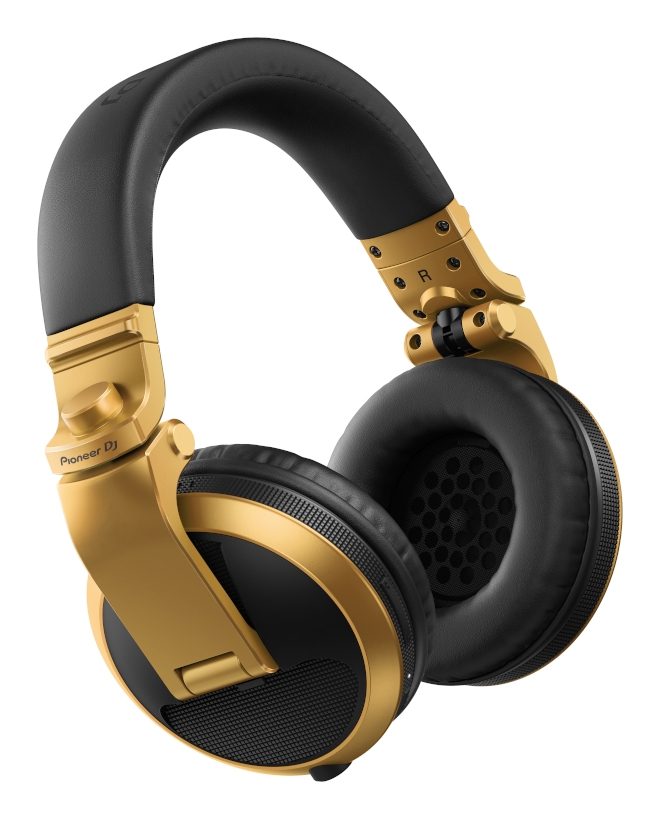 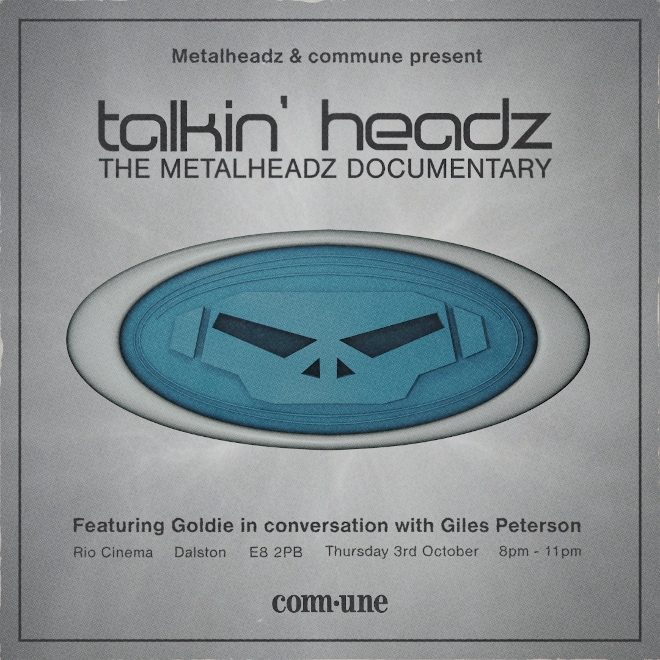 Three-day Bristol festival Simple Things has announced its extended programme of events, talks, workshops and experiences that will run alongside the festival.

On October 17, Massive Attack’s Robert Del Naja will talk with frequent collaborator and creative technologist, Andrew Melchior (both pictured), while the following night, the festival’s opening concert will feature a world premiere of ‘10,000 Peacock Feathers in Foaming Acid’, a new audio-visual work from William Basinski, Evelina Domnitch and Dmitry Gelfand.

Fellow Hyperdub alumni Aïsha Devi will showcase ‘I Am Not Always Where My Body Is’, an unprecedented multi-user Augmented Reality experience on October 19; on the same day, Kode9, Hyperdub label manager Marcus Scott, and frequent contributor Cooly G will host a ’15 Years Of Hyperdub’ talk at Bristol IMAX.

Kode9 will also present a unique live performance inspired by video game music, accompanied by original visuals from legendary animator Kōji Morimoto and VJ by Konx-om-Pax, while Justin Barton and the late Mark Fisher’s audio essay ‘On Vanishing Land’ will be screened in pitch darkness.

To find out more about the festival’s extended programme, head to the Simple Things EXT. website.

London club The Cause has announced it will be closing when its tenancy ends in January 2020.

Initially opened as a temporary venue last March, it extended its lease this April and announced its first, and last, birthday party a month after.

It will be throwing a number of high-profile parties to round out its time in Tottenham, including a Tribes night on September 24 (in collaboration with neighbours Grow Tottenham) that will feature sets from Jennifer Cardini, Axel Boman, A Guy Called Gerald, Truly Madly, Subb-an, Adam Shelton and Silverling, and a Whities takeover on August 31, which will be headlined by label mainstay Avalon Emerson.

London party Faith celebrates two decades with Byron The Aquarius and Maurice Fulton on September 7, with Lil Louis heading to the club on September 13.

Joy Orbison and Will Bankhead’s Hinge Finger label takes over the club on September 20, followed by Mr Ties and Kiwi’s “sex-positive rave” Crossbreed on September 27.

There’s a bunch of parties happening around Halloween, with Alienata, Ben Sims and Kirk Degiorgio’s Machine all playing. Queer party Adonis is also locked in for November 1.

Known for its fundraising angle, The Cause has already raised £50,000 for charity – the bulk of which has gone to CALM and MIND in Haringey – over its short lifespan.